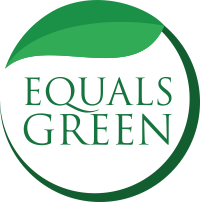 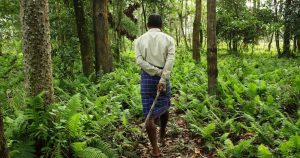 A picturesque island in Assam, Majuli is in the Brahmaputra River. This biggest river island in the world is affected every year during monsoon. 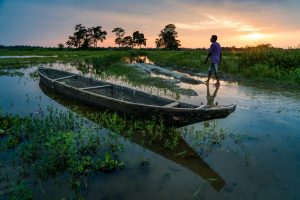 Soil erosion leading to a massive flood every year during this reason, destroys lives and creates a chaos for humans and animals. 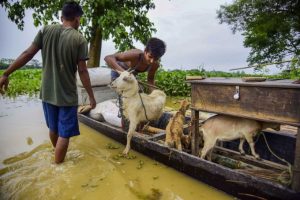 A journalist, resident of Majuli Island, while exploring alongside Brahmaputra discovered an immense forest on a barren wasteland. When his curiosity took him towards the forest, he found a man named Jadav Payeng, resting on the river bank.  Jadav Payeng was later titled as The Forest Man of India 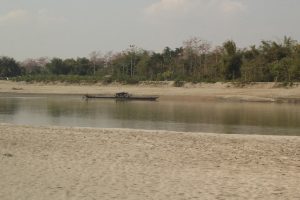 Jadav Payeng, a single man who enjoyed planting trees every day for 30 years has now created a dense forest in the middle of the island and has restored wildlife in the area with lush greenery. 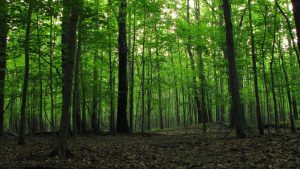 Jadav Payeng has undoubtedly done a remarkable work by creating a man-made forest of 550 Hectares which is more than NYC central park of 350 hectares.

What used to be a landscape devastated by erosion is now 1,360 acres of forest! 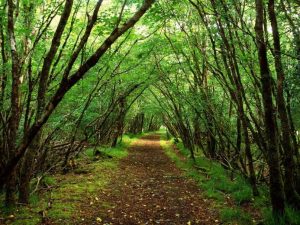 The forest is now known as Molai Forest and hosts verities of wild lives, from rabbits and monkeys, to Indian rhinoceros and Bengal Tiger, including large varieties of birds and vultures. 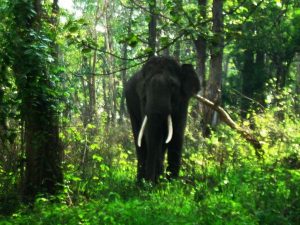 Jadav Payenge, for his noble work was honored with Padma Shri and the fourth highest civilian award in India. 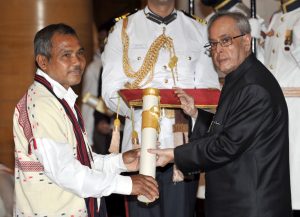 The simple advice given by Jadav Payenge to the government was to plant more coconut trees, according to him; planting coconut tree will help prevent soil erosion, improve the climate condition and will bring an economical upgrade.